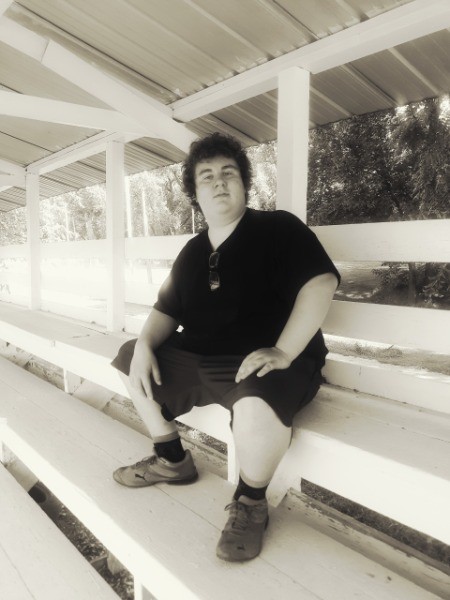 Paul Grimes, son of Paul Grimes Jr and brother to junior Shaun Grimes, was born on September 20, 2002. Although Paul has just recently joined the Class of 2021, he has mentioned that he enjoys it at Lawrence/ Nelson and has found a place where he feels like he belongs. Paul has been involved in journalism and has helped with the football team as their student manager. His favorite activity outside of school is baking cookies. One of the accomplishments that he is most proud of is receiving 5th place at State Journalism in 2020 for his infographic entry.

As a child, Paul spent time watching cartoons (especially Tom and Jerry) with his Nana and has noted that this is his favorite childhood memory. He very much enjoyed his family vacations, saying that his most memorable one was when they went to Ruby Falls, Tennessee, and explored the caves in the area. He also mentioned that doing dishes was his least favorite chore while growing up. Paul said that Biggie Smalls has made the biggest impact on his life. This is because it is the music he grew up listening to and it has influenced the type of music he listens to today. “Music helps me relax and think through things going on in my life.”

Paul’s advice for underclassmen is “if you don’t use it... you lose it,” meaning that if they see an opportunity, jump on it, or else they might miss their chance. In the next 10 years, Paul sees himself graduated from college and living a successful life as a realtor and house flipper.