Overnight
Mostly clear, with a low around 51. South southeast wind around 10 mph.
Monday
Mostly sunny, with a high near 81. Breezy, with a south wind 5 to 10 mph increasing to 15 to 20 mph in the afternoon.
Monday Night
A 20 percent chance of showers after 2am. Mostly cloudy, with a low around 52. South southeast wind 10 to 15 mph, with gusts as high as 20 mph.
Weather forecast provided by weather.gov.
Search
Main Navigation 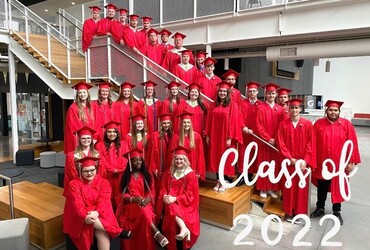 The District Music results are as follows:

The kids put a ton of time into their performances and we couldn't be more proud of the outcome.  Thanks for all your support leading up to today!