Our students have been working hard learning about different elements of art and comparing the styles of different Master artists. After completion of the regular assignment, students are encouraged to develop their own project . . .

Saturday, April 25th @ 8 - noon  Sandy Creek Elementary Gym Come find some treasures and help support our elementary!  You name the price, you claim it!  Drive around back! Donations are . . .

Students are excited about decorating their eggs this week.  Students were allowed to get creative with crayons, markers, paints, dyes, and liquid water colors to create their masterpieces.  Students enjoyed one special station . . . 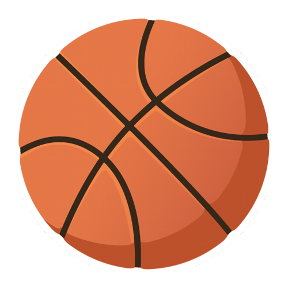 The Sandy Creek Elementary Basketball Association is set to begin practices on October 17. This newly formed league is for Sandy Creek girls and boys in grades 3-6. Notes will be going home with students tomorrow! Attached is the note that is . . .